WATCH: Dr. Elise Sullivan, family medicine provider at MRH, answers questions about the importance of getting the annual flu shot. She explains who should get a flu shot every year and why they should, and she explains how they work and when people should get their vaccines. She also elaborates on common misconceptions her patients have about flu shots.

As flu season gets underway in the midst of the COVID-19 pandemic, healthcare experts are urging people to get their flu shot. Not only will this help to protect themselves and those around them from the virus this fall and winter, but it’ll also help to ensure healthcare systems don’t get overwhelmed by an influx of COVID-19, influenza and other respiratory patients.

In a typical flu season, less than half of all Coloradans get a flu shot, according to the Colorado Department of Public Health and Environment. Data shows that only about 45 percent of those over the age of 6 months received their influenza vaccine in 2017-2018, which is the most recent data available. The vaccination rate in the state has been on a steady decline since the 2013-2014 flu season, when the vaccination rate peaked at 51 percent.

Nationwide, the flu causes thousands of deaths per year — nearly 600 of which were in Colorado in 2018 — and is the most frequent cause of death from a vaccine-preventable disease. When combining this number with the more than 200,000 COVID-19-related deaths since February — more than 2,000 of which were in Colorado — healthcare experts are worried both viruses will peak simultaneously.

The biggest difference between COVID-19 and the flu is that the flu is a familiar foe with a safe and effective vaccine studied and developed by experienced scientists each year. The flu season typically lasts from October through May, typically peaking in December and again in February, according to the Centers for Disease Control and Prevention (CDC). COVID-19 does not have a vaccine and is expected to peak again sometime during flu season this year. 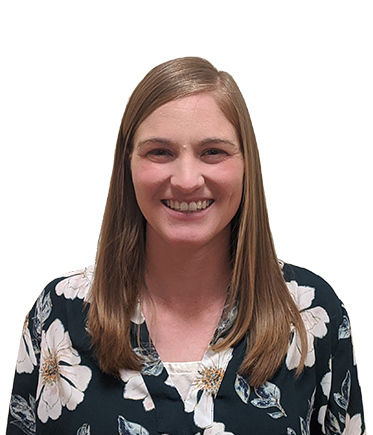 Dr. Netana Machacek, family medicine physician at Memorial Regional Health, suggests individuals get their flu shots in September or October to allow the body time to build up its defenses before being exposed to the virus. However, it’s never too late to get the vaccine.

“If the flu is still going around at the end of flu season, it is still worth getting vaccinated against it, usually until April or May,” she explained.

Importance of getting your flu shot — now and in the future

Flu shots have always been a matter of public health, but their importance is heightened this year due to the pandemic. Studies have shown those who get a flu shot can reduce their risk of flu illness by 40 to 60 percent, according to the CDC.

Nearly everyone is eligible to get a flu shot, according to Dr. Machacek, as most people older than 6 months old can benefit from the vaccine and protect those around them. The flu shot is especially crucial for individuals with underlying medical conditions, such as asthma or COPD, because these groups are at higher risk of complications from influenza.

Each year, the flu shot is formulated to fight the latest strains of the virus. Nearly a year in advance, scientists try to predict which strains will be common the following year, and the vaccine is designed to help your body recognize those strains.

“The flu shot gives your body inactivated, or dead, sample pieces of the flu virus,” Dr. Machacek explained. “Your body uses those pieces to create antibodies, an important part of the immune system. The antibodies help your immune system recognize the virus and fight it off later.”

It takes about two weeks after inoculation to develop an immune reaction to the flu, and in that time, individuals can still be susceptible to infection, Dr. Machacek said. The most common reactions to a vaccine are redness or swelling in the area the shot was given, but that does not mean the person is allergic to the flu shot.

Other than keeping you and those around you healthy, benefits of the vaccine include reducing the risk of flu-associated hospitalization, offering protection for women during and after pregnancy, preventing flu-related deaths in young children and reducing the severity of the illness in people who get vaccinated but still get sick. 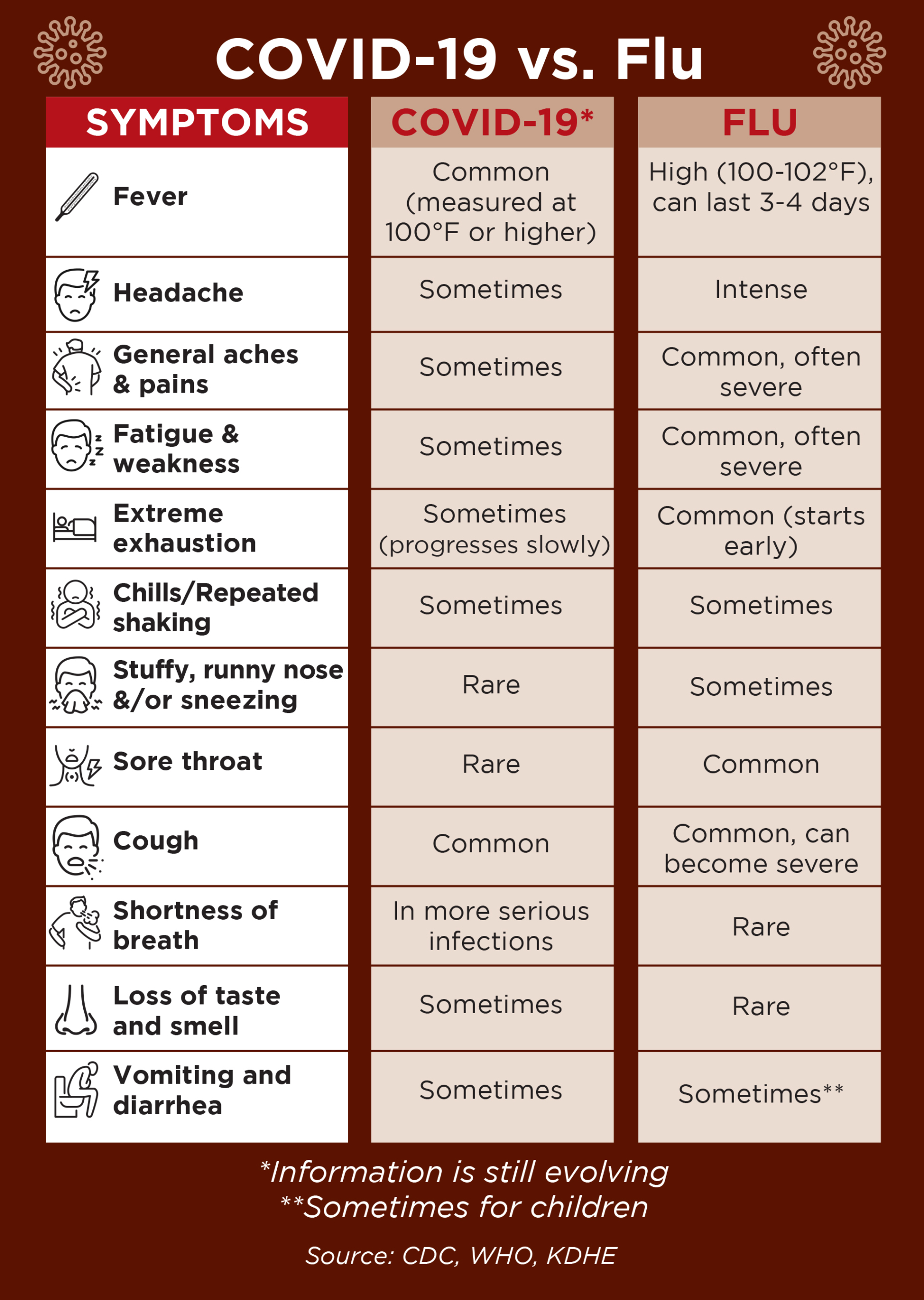 LOOK: An infographic explains the main symptom differences between the seasonal flu and COVID-19.

Preparing for COVID-19 and the flu

The seasonal flu and COVID-19 are spread similarly, typically through droplets created when an infected person coughs, sneezes or speaks within 6 feet of another person. They present similar symptoms, such as fever, cough and sore throat, making it hard to tell the difference based on symptoms alone. Diagnosis cannot be confirmed without testing.

“Most years, getting a flu shot can help you avoid missing days of work or school due to illness,” Dr. Machacek said. “This year, it’s more likely that even mild symptoms such as sneezing, coughing or a sore throat will require lengthy school and work absences as we prove that the symptoms are not due to COVID-19.”

To be clear, getting a flu shot won’t protect you from COVID-19. However, it can lessen your chances of having the flu and COVID-19 at the same time, which is possible because the viruses are two completely different species. It’s already hard enough for your body to fight off one of these diseases but hav